Female Cancer Risk: What Is The 33 Times More Estrogen Found In Commercial Milk Doing To Your Body? 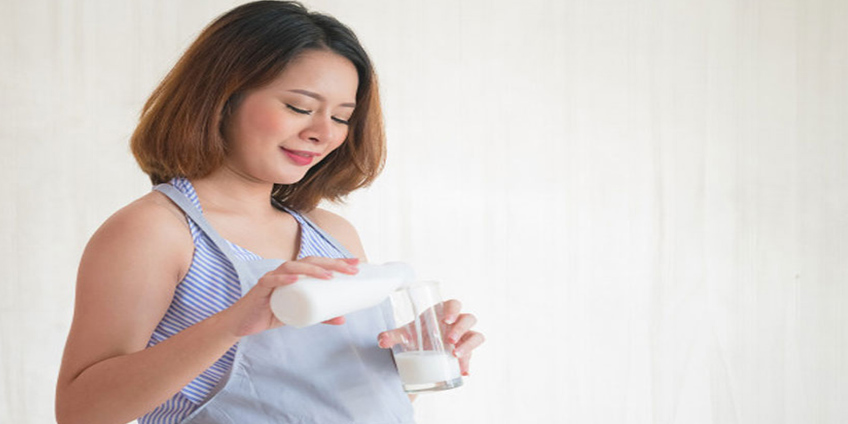 Almost all commercial dairies now market their milk as being free of synthetic estrogen compounds, but dairy milk actually accounts for around 60-80% of all the estrogen we consume as humans.

How can this be so?

The main reason is that most milk products originate from pregnant cows that are artificially kept pregnant for about 300 days of the year to maximize production and increase profit. This is done by artificially inseminating a cow while she is still secreting milk from her previous pregancy.

However, this practice can also raise the amount of estrogen in your milk by around 33 times, in comparison to estrogen levels in milk from non-pregnant cows that have given birth and naturally continue to produce milk for 5-6 months afterward.

In the early 2000s, Danmaa Davaasambuu started looking at why the rate of prostate cancer in Japan had increased 25-fold over the past 50 years. She and a colleague examined 36 years of dietary data from Japan and found a definite correlation between prostate cancer and the consumption of milk.

In a follow-up study, Davaasabamuu found that milk consumption was also related to increased rates of breast, ovarian and uterine cancer in 40 different countries.

She believes that part of the reason behind this is the high levels of sex hormones like estrogen that are present in milk products, which have indeed been picked up in studies. Milk has also been found to contain 9 other types of hormones, too, such as prolactin, corticosteroids, and insulin-like growth factor. However, the high estrogens are thought to be the most influential when it comes to cancer risk, as well as men’s health.

This could be why studies are now be performed on how to extract estrogen residues in milk.

How can you reduce the amount of estrogens you’re consuming on a daily basis? Here are some tips:

With a little preparation, it’s possible to lower your risks of being affected by the high levels of estrogens found in milk.